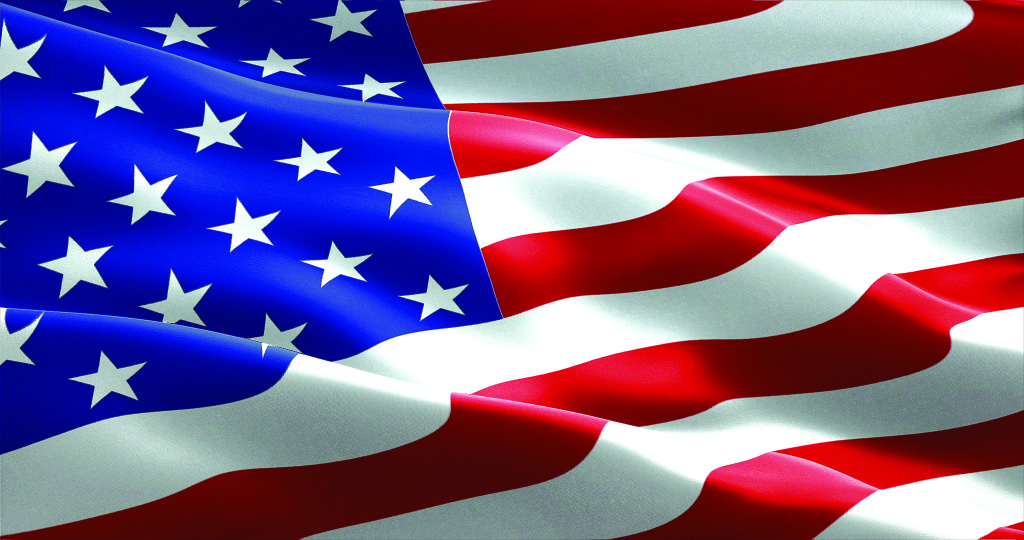 Is it time America rebranded?

The UK is in a political crisis, born of middle England yearning for a return to the ‘good old days’: a post-war Britain of John Bull and community spirit sustained by rationed Spam and Oxo cubes. Expect a post-Brexit rise in patriotism, and with that a gravitation to UK-produced consumables and durables… all promoted and encouraged, of course, by the brands and businesses that spearhead the market differentiation. This may well cause a backlash against European FMCG brands, particularly those from countries being harsh with their trade deals and tariffs in the wake of our break-up. So what of America’s opportunistic olive branch, in the form of ‘favourable trade deals’ on its bill of fare?
Well, if America sees an easy ‘in’ amid the Brexit fallout for ‘good old’ American brands, it may be in for a shock. After all, America is arguably changing in far more significant ways than Europe. And whether Leavers or Remainers, UK consumers – especially the environmentally and nutritionally conscious among them – don’t see Trump’s America in the same light as their elders did Truman’s, Reagan’s, or even Clinton’s. And when those trade deals on American food imports mean relaxing quality standards significantly, maybe they’re not that appealing after all.
Brexit hasn’t happened yet, but Britain is already emotionally worn out by it. And collectively, consumers aren’t yet over-concerned by the finer details – but they may yet vote with their wallets and turn away from products arriving from the US when we separate from the EU. So can branding make the difference?
Of course, American provenance has been a big hit with UK (and EU) consumers for decades, thanks to Hollywood and the American Dream, and some truly pioneering marketing and packaging. So what does a ‘solitary UK’ mean for the domestic brands that have long adopted US provenance, and shamelessly flaunted it through their names and packaging? Brit-owned Mega Marshmallows recently initiated a brand and packaging overhaul stated explicitly to “drive more American nostalgia and warmth into the brand”. Unashamedly using the Stars and Stripes, and sports typography, they claim to be tapping in to people’s love of great American traditions. Can this survive Britain’s heightened wariness of the US as a purveyor of indulgence foods of questionable quality?
Meanwhile, UK brand Chicago Town pizzas bases its whole proposition on Americanisms. You have to wonder if they’ll continue to resonate with UK families re-thinking their buying decisions in the post-Brexit landscape. Will the pizza taste quite the same as Trump continues “Putting America first”?
US brands like Oreo, Pringles and Gatorade are long established and welcome in the UK. But their boldness and brashness may too be deemed increasingly ‘foreign’ and inappropriate in the wake of a messy Brexit and cynical trade sweeteners from across the pond. Who knows – they might spark a resurgent loyalty to the likes of Lucozade, Jammy Dodgers and Walkers crisps!
But hey, let’s not forget the many great and enduring American qualities that will continue to make brands compelling in any market. Despite Donald’s best efforts, America remains a pioneering influence in many areas, from health and wellbeing to technology and pharmaceuticals… but the clichéd, nostalgic images of America in its prime are now a little worn out. American brands need to find new emotive messaging and unique design if they’re to charm British consumers in a new geopolitical climate.
My advice to them? Ask the natives for their insights and expertise. Amid the pre and post-Brexit confusion, UK branding agencies with a global view will always be best placed to help US brands succeed here.
Published in FMCG CEO | April 2019 | Original article available here: http://www.fmcgceo.co.uk/the-last-word-7/