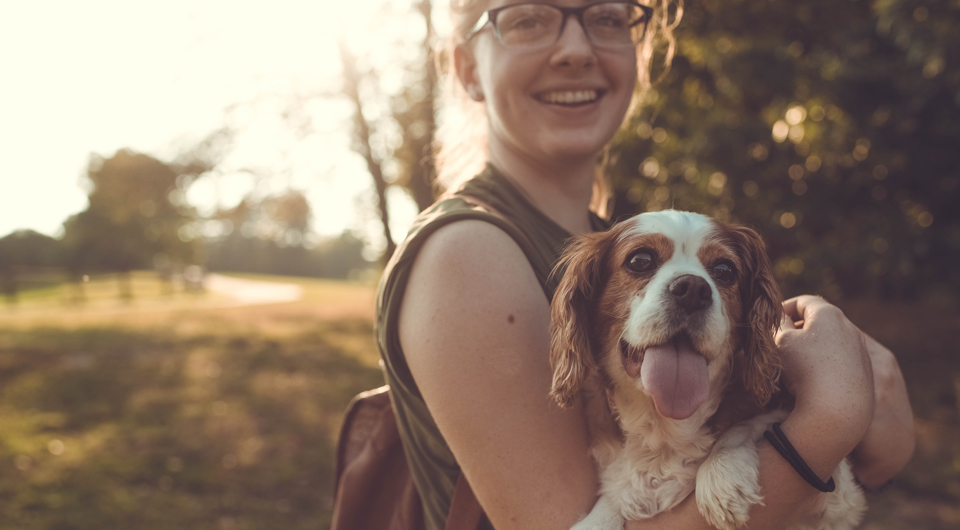 No Slack on weekends: Agencies look for ways to tackle employee burnout.

Adam Cahill, the founder and CEO of agency Anagram, has had a simple philosophy since he founded his business three years ago: Let people work the way they want to. The company is inspired by a Swedish model of six-hour workdays and has unlimited vacation. But Cahill wanted to do more, and recently, inspired by the rash of news around long hours and the effect they have on mental health, instituted an after-hours communication ban across the company. It’s simple: No email, no Slack during evenings and on weekends. (Barring emergencies, of course.)
“This idea that everyone has to be on all the time and can’t leave is counterproductive. People feel pressured to be at work. That’s silly to me,” said Cahill. “We wanted to do something specific and simple. And so we just made it a rule.”
Cahill, a 20-year advertising veteran, said he himself has felt less pressure since enacting the rule. And he’s not alone. Agencies are figuring out new ways to avoid mental health and burnout problems inside their companies, from communication bans to dedicated peer teams.
“I don’t think that agency expectations around work volume have changed in the last 20 years. Because it’s a business of deadlines, with big meetings, campaigns, and pitches happening over and over, there was always the sense that you had to put in late nights,” said Cahill. “The real difference is the smartphone, and the fact that even in the valleys between those peaks, people are still connected. When your mind never gets to quiet down and disconnect I think there’s a cumulative effect that makes it much more likely to burn out.”
Troy Wade, founder at design agency Brown & Co., who previously worked at a large holding company-owned agencies, said that the pace of the business has become very fast. Wade took time off to travel and freelance between 2002 and 2006, after noticing many of his peers suffering from burnout, taking drugs and finding their family lives were suffering. “There was a creative reward that came at a high expense. And it worried me.”
When Wade came back to the industry, it had stayed the same.
The turning point came when he had a sick pet at home and asked his boss if he could take some time to take it to the vet. “My boss said no,” he said. “That was the start of another long thought process where we expect of people to go over and work weekends but when we need time out of your day to give personal commitments or do things for ourselves, we don’t allow it.”
When Wade founded his agency, which has about 50 staffers, he decided to go fully remote in an attempt to stop this from happening. The agency has no offices and unlimited vacation time.
The company, which is global, also reduces “time zone bands” so people rarely have to work with others in time zones vastly different from theirs. “The thought has been: ‘My time is my time, but your time is also my time,’ but never, ‘your time is your time.’ We have to change that.”
In research conducted by Digiday+, 32 percent of agency professionals reported being worried about their mental health. This is in line with national statistics, and a national conversation around so-called millennial “burnout” has also reignited the issue.
There are specific issues within agencies, say execs, that make the problem worse. Long hours are common, and being a client-services business means it’s often hard to create schedules.
The Digiday survey points to a correlation between mental health and the number of hours agency employees work. About 40 percent of people who work between 50 and 59 hours a week said they were worried about their mental health, compared to 27 percent of those surveyed who work between 40 and 49 hours a week who said they were worried.
“Ad agencies are often notorious for being stressful environments, yet we have found that the nature of our industry actually presents wonderful opportunities to alter the way in which we work,” said Kathy Delaney, global CCO at Publicis Health and Saatchi Wellness. Her agency makes it a point to tell people to get out into the real world and work from home. “Seeing, feeling and experiencing life outside of office walls not only relieves halogen-induced stress, but it also yields work that connects better with audiences.”
One change is more companies creating ways for employees to discuss mental health and stress challenges. Delaney said that’s meant encouraging them to discuss it with managers and encouraging managers to feel free to give time to recoup mentally.
At Peter Mayer, an indie agency based in New Orleans, there’s an employee assistance program that’s been created as a resource to specifically tackle stress, crisis and health. The company now offers up to six free consultations to employees with professionals to help with stress, grief, behavior and even nutrition. About 23 percent of their employees have signed up to it.
There’s also an internal team, called “Be Better Together,” which works to create events that help to avoid burnout, said Andrea Labbe, HR manager at the agency. And the agency has, of course, an open pet policy.
At indie agency Rightpoint, a newly formed team of volunteer employees called the “Compassion Crew” act as peer counselors, listening to employees about issues as well as other needs, and then getting that to the leadership team.
And at Essence, which recently put “happiness buttons” in some of its offices to measure how employees were feeling at certain times throughout the day, there is a reverse mentoring program that provides an outlet to discuss not just careers, but also stress and burnout issues. That goes alongside a psychotherapist on staff and coaches that help with conversations before, for example, big presentations, difficult conversations or a “challenging experience.”
Quoted in Digiday UK | March 2019 | Original article available here: https://digiday.com/marketing/agencies-employee-burnout/