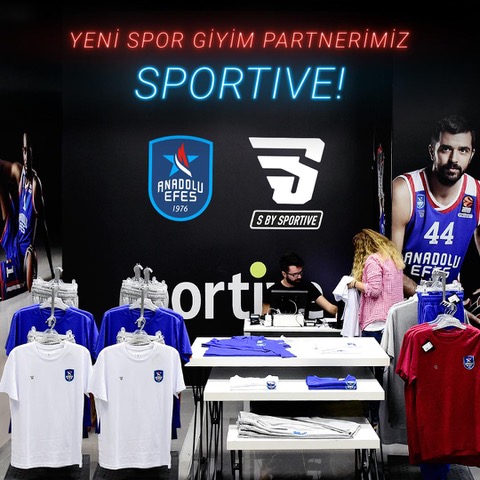 Anadolu Efes Sports Club is one of the biggest basketball teams in Turkey – where basketball and football are the country’s two biggest sports, with very passionate supporters. Even though the club has been around since 1976, supporters and players have never really connected to the team's emblem – a flat red, white and blue star – saying that it lacks depth and meaning.

Brown&co was asked to progress the symbol and overall identity of the club (building in relevant mental and emotional equity) and in so doing, mark a new era for the club as a whole. A subject close to the hearts of so many in Turkey, it was always going to be a challenge to make everybody happy, but early indications are very positive.

With experience in re-branding sports teams, the agency was asked to reinvigorate the Anadolu Efes Sports Club identity – given free (and responsible) reign to revolutionise things as much as it saw fit. The agency's approach began with asking 42 respondents from 13 different stakeholder groups (players, supporters, coaches, media pundits, etc.) a set of 10 questions about the current identity, the club, and what it means to them.